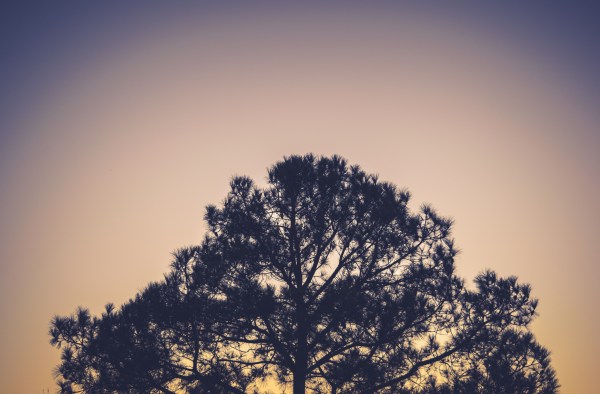 Listening: I just finished “The Remedy for Love” audiobook by Bill Roorbach. I listened to it whenever I was driving. It’s a drastic improvement to the radio. I signed up for Audible, though I’m not really sure how I feel about the membership yet.

Excited: about the weather. It’s been simply beautiful in Massachusetts. I feel like we kind of just skipped spring and went straight into summer, but overall it’s just glorious compared to that hellish winter we had.

Watching: I’m still watching my way through this list of 10 true crime documentaries, and I recommend that you do the same. I’m catching up with Blacklist season 2, because I was a few episodes behind. I just finished Bloodline season one on Netflix, and I’m starting House of Cards season three. Bloodline was a slow start, but good in the end. This season of House of Cards isn’t impressing me so far. I’ve been watching Forensic Files on both Netflix (3 seasons) and Amazon Prime (15 seasons), and sadly I’ve come to the end of my binging. Man, I love me some Forensic Files. Maybe that’s just the old lady inside of me, but it’s definitely one of my top favorite television shows. Do you have any suggestions for a new short (20-30 minute) show I can watch now that Forensic Files is over?

Wearing: A mix between early spring and summer clothing. That means I usually have a cardigan or light sweater with me, but you might see me in a dress, t-shirt, or even (gasp) shorts. Basically, I just wear whatever works with my pregnant body at this point.

Wishing: that the weather stays as beautiful as it has been lately. On a more selfish note, I’m also hoping that pregnancy treats me as kindly has it has in the past 31 weeks for the next 9 weeks. I can already tell that the heat influences how I feel with things like swelling and general aches, so fingers crossed I keep feeling great from this point forward.

Drinking: Water with lemon, orange juice, cranberry raspberry juice, regular water. Have any tips on ways to sass up your water? I’m trying to increase my water intake versus drinking juices, and I’m a little bored with my water. I’ve done: water with lemon, water with cucumbers, and water with raspberries and pineapples. Thoughts?

Loving: Baseball season. I don’t know if I was clear about it in my previous posts, but Wolverine was lucky enough to get moved up to Little League in the first week of the season this year. The season is already half over (how does time fly so fast?), but I really like the team he’s on. He’s got great coaches and players, and he’s coming into his own as a little leaguer. The best part is that now he’ll be on this team until he ages out of Little League, which won’t be for three-four years.

Loathing: Just little things that Pregnant Erin notices (and cares about) that Normal Erin wouldn’t let bother her. For example, my co-workers went out to grab lunch last week and they ordered kebabs and veggies. Notice how both of those two words are plural. They in turn received one kebab and some vegetables, and were told that was what the meal consisted of (even though the menu stated kebabs.) Now, this has been botherin Pregnant Erin quite a bit. Did I order the kebabs? No. Was I even there when this happened? Nope! Just holding on to it though, because this type of thing is currently driving me crazy.

Admiring: My two best girlfriends. One had her first baby in January and is doing a great job at balancing momhood, work, and everything else. The other had her second baby last week, and things are going great as a family of four now.

Can you even believe it’s May? I can’t! How’s the month treating you?

Check out what I was doing, thinking, and feeling in January, February, March, and April.

I am a curious creative. I believe in the power of words. I thrive on connecting and communicating. I love the wonderful humans in my life. I need to try new things, make mistakes, have successes. I'm a young woman forging her way through this great big world, one solitary moment at a time.